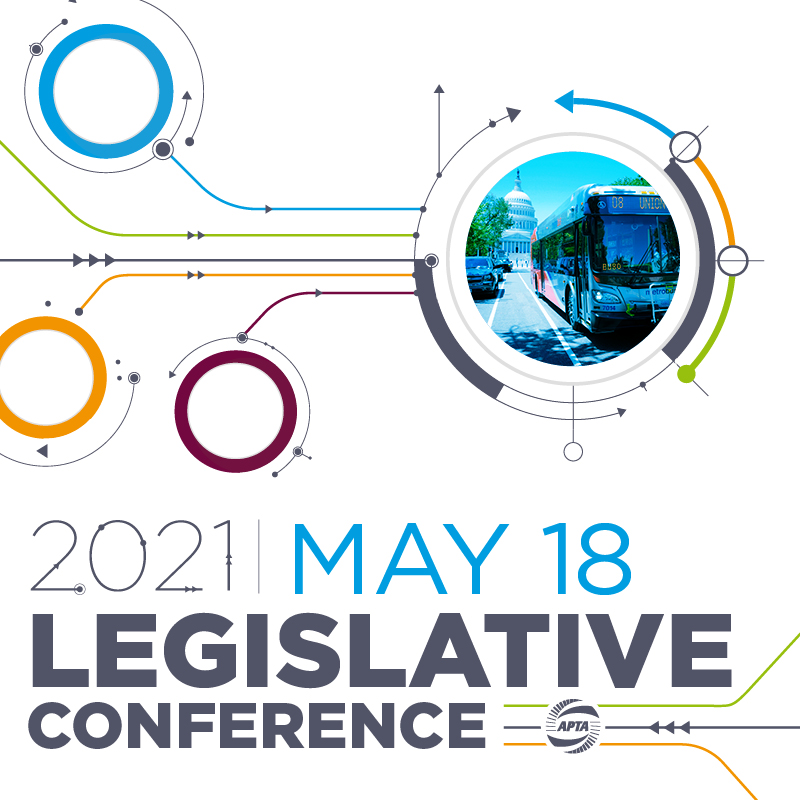 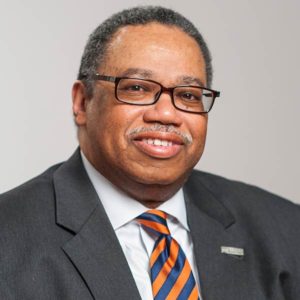 Dorval R. Carter, Jr. is President of the Chicago Transit Authority, the nation’s second-largest transit agency, providing approximately 500 million rides annually and serving the City of Chicago and 35 surrounding suburbs. Overseeing approximately 10,000 employees, President Carter helps to carry out CTA’s mission of delivering quality, affordable transit services that link people, jobs and communities. Providing 83 percent of the region’s public transit trips, CTA runs about 1,880 buses over 130 routes for a total of about 160,000 mile traveled per day. With elevated rail service to two major airports, O’Hare International Airport and Midway Airport, CTA’s rail system covers eight routes and 224 miles of track with more than 1,490 rail cars. Initially created in 1947 by state legislation, the CTA is currently in the midst of renovating a number of its stations, upgrading infrastructure, purchasing new vehicles, and building new amenities to provide customers with a better experience. Across the CTA system, since 2011 the Mayor and CTA have completed, started work on, or begun planning for more than $8 billion in projects, from new stations to new rail cars and buses. During this time, 40 CTA stations have received major rehabs or reconstructions—nearly 30 percent of the entire rail system. Prior to becoming CTA President in 2015, Carter served as the U.S. Department of Transportation Acting Chief of Staff to Secretary Anthony Foxx. Carter helped manage a Department with more than 55,000 employees and a $70 billion budget that oversees air, maritime and surface transportation while working to ensure that America maintains the safest, most efficient transportation system in the world. Carter previously served as Acting Deputy Administrator for the Federal Transit Administration (FTA), leading a staff of more than 500 in the Washington D.C. headquarters office and 10 regional offices throughout the United States, and implementing an annual budget approximating $10 billion. Before that, Carter served as the FTA’s Chief Counsel, where he advised the FTA Administrator and his Executive team on a broad range of legal issues including appropriations, emergency operations, procurement, grants, ethics, personal and real property, labor protection, innovative finance, personnel, legislation, regulations, and litigation. He also provided support to the Department of Transportation’s General Counsel on legal matters concerning the federal transit program. During his time as a political appointee Mr. Carter also served on the President’s U.S. Interagency Council on Homelessness and the Interagency Task Force for Support of Military Families. Before rejoining FTA as its Chief Counsel, he served for nine years as the Executive Vice President and Chief Administrative Officer of the CTA, including serving as its Acting President. From 1998 to 2000 he was FTA’s Assistant Chief Counsel for Legislation and Regulations, and from 1991 to 1998 he was FTA’s Regional Counsel in Region 5-Chicago. He began his legal career with the CTA, where he held various positions including staff attorney, legal assistant to the General Attorney, Acting General Attorney, and Deputy General Attorney for Corporate Law. Carter is a member of the Transportation Research Board’s National Research Council. He is a member of the Board of Directors and Executive Committee of the American Public Transportation Association (APTA). He is also a Senior Fellow from the Council for Excellence in Government Fellows Program and Vice Chairman of the Board of Directors for Saint Anthony Hospital in Chicago, Illinois. A graduate of Carroll University in Waukesha, Wisconsin, where he is Vice Chairman of the Board of Trustees, he also holds a Juris Doctor degree from Howard University School of Law and is a member of the Illinois and Federal Bars.

Help
We use cookies on our website to give you the most relevant experience by remembering your preferences and repeat visits. By clicking “Accept”, you consent to the use of ALL the cookies.
DECLINE
Cookie settingsACCEPT
Manage consent

This website uses cookies to improve your experience while you navigate through the website. Out of these, the cookies that are categorized as necessary are stored on your browser as they are essential for the working of basic functionalities of the website. We also use third-party cookies that help us analyze and understand how you use this website. These cookies will be stored in your browser only with your consent. You also have the option to opt-out of these cookies. But opting out of some of these cookies may affect your browsing experience.
Necessary Always Enabled
Necessary cookies are absolutely essential for the website to function properly. These cookies ensure basic functionalities and security features of the website, anonymously.
Functional
Functional cookies help to perform certain functionalities like sharing the content of the website on social media platforms, collect feedbacks, and other third-party features.
Performance
Performance cookies are used to understand and analyze the key performance indexes of the website which helps in delivering a better user experience for the visitors.
Analytics
Analytical cookies are used to understand how visitors interact with the website. These cookies help provide information on metrics the number of visitors, bounce rate, traffic source, etc.
Advertisement
Advertisement cookies are used to provide visitors with relevant ads and marketing campaigns. These cookies track visitors across websites and collect information to provide customized ads.
Others
Other uncategorized cookies are those that are being analyzed and have not been classified into a category as yet.
SAVE & ACCEPT
Powered by